History of Vegetarianism in the UK and The Vegetarian Society 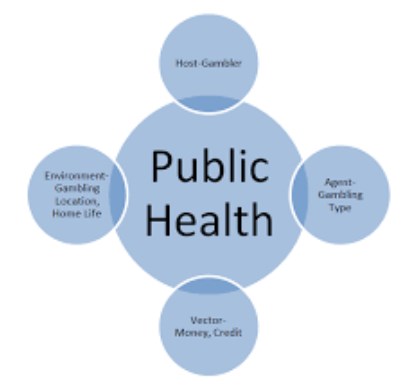 While there have been people who have abstained from eating meat for various different ethical, moral and religious reasons throughout history it was only in the early 1800’s that vegetarianism started to take off in the UK, in fact the word Vegetarian was only invented in the 1847.

One of the main groups that were responsible for starting the vegetarian movement and founding the Vegetarian Society in the UK were the followers of the Reverend William Cowherd, also known as the Cowherdites. In 1807 Reverend Cowherd, the founder of the Bible Christian Church in Salford, Manchester, preached abstinence from eating meat to his congregation. He supported a vegetarian diet as he said that it was more healthy and he thought that meat eating was unnatural and was likely to make people more aggressive. He is reputed to have said that “..If God had meant us to eat meat, then it would have come to us in edible form “as is the ripened fruit”.

William Cowherd died in 1816 but important members of his church carried on his work and would become leaders of The Vegetarian Society. Perhaps the most influential of these early leaders was Joseph Brotherton, who was a follower and later a preacher in the church, he used his position to actively improve workers conditions and campaign for reforms. Among his achievements were becoming Salford’s first MP and being re-elected five times as well as building schools, establishing of a fund to support victims of the Peterloo Massacre, campaigning against the death penalty and slavery and for free education. Joseph Brotherton’s wife Martha also published Vegetable Cookery the first vegetarian cookery book.

The second group that was responsible for the creation of the Vegetarian Society was the Concordists who were founded by the merchant and philosopher James Pierrepoint Greaves. He set up a community at Richmond in Surrey in 1838. They were associated with a successful group in the US led by William A Alcott, the grandfather of the author Louisa May Alcott, who wrote A Vegetable Diet Defended. The Concordium were very active promoting vegetarianism by publishing journals such as The Healthian and The New Age. Though health was part of the reason for their vegetarianism, their main reason was asceticism (living as simple and morally accountable a life as possible).

By 1847 there was a general call for a society dedicated to vegetarianism to be set up and by September the same year at a vegetarian hospital called Northwood Villa in Kent the Vegetarian Society was born. Joseph Brotherton presided over the historic meeting at Ramsgate which led to the formation of The Vegetarian Society with 150 members immediately enrolled. Within two years the journal The Vegetarian Messenger was launched, with almost 5,000 copies circulated each month. Throughout the 1850s, meetings were held in many major cities and towns including Edinburgh, Glasgow, Birmingham and Liverpool. The vegetarian movement spread to many parts of the country and local branches sprang up from Colchester to Worcester and Paisley.