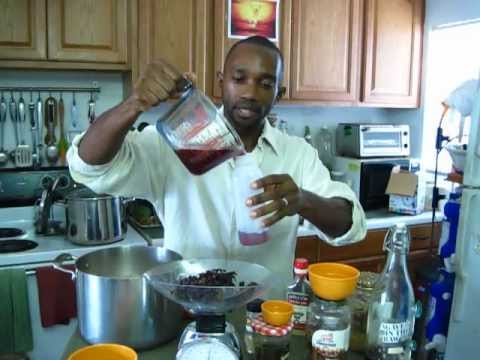 A vegan does not eat animals or animal products, which rules out meat, fish, poultry, milk, eggs, and cream. Vegans do however eat nuts, fruit, vegetables, herbs, spices, and grains, which means there are plenty of tasty vegan soup recipes that you could create without sacrificing any flavor.

If you are a fan of vegetable soups like pumpkin soup, you can make something like this if you have vegan or vegetarian guests coming to visit. Pumpkin soup is a particular favorite and there are many varieties that you can make.

Use a vegetable stock instead of chicken or beef stock and add whichever other vegetables you fancy. If you want to make a creamy soup, you can use a vegan creamer for a similar effect. You might prefer to make a spicy pumpkin soup or a fragrant curried pumpkin soup recipe.

How to Adapt Non-Vegan Soups for Vegans

Wine, for example, sometimes contains gelatin, fish bladders, or egg whites. The same applies to beer. Mayonnaise often contains eggs, although you can get vegan and vegetarian versions of mayonnaise. You can even get vegan Worcestershire sauce because the original product contains anchovies.

Maple syrup sometimes contains tiny amounts of butter, cream, or milk, which might surprise you. This is to stop the syrup from foaming. Flour tortillas might contain whey, glycerides, and lard. Tomato-based sauces sometimes contain animal fat, so check the ingredients labels on anything you buy to serve vegan guests, just in case.

Recipe for Vegan Soup with Lentils and Leeks

This delicious soup is suitable for vegans and non-vegans alike because it is so rich-tasting and full of wonderful flavor and texture. The combination of leeks, carrot, celery, onion, and tomatoes provide the base for this soup and garlic, thyme, and bay leaf are used to add an herbal taste. The barley and lentils add extra flavor and texture and this is a very nutritious soup. It makes enough to serve eight people.

What you will need:

19 oz can chopped tomatoes with liquid

Salt and black pepper, to taste

How to make it:

Saute the leeks and onion with the garlic in a soup pot in the oil until tender. Add the lentils, bay leaf, vegetable stock, and barley. Bring the soup to a boil and turn the heat down. Simmer the soup for half an hour, stirring it occasionally.

Add the rest of the ingredients and cover the soup pot. Simmer the soup for an hour or until the lentils are tender. Remove the bay leaf and serve.