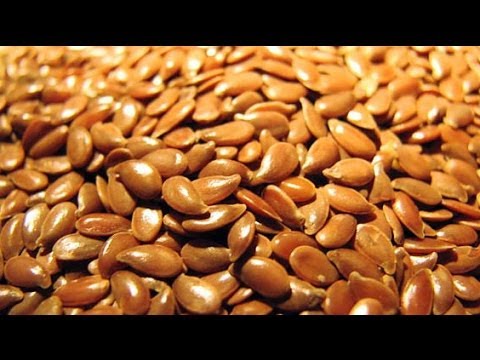 Type 2 diabetics are resistant to insulin; insulin levels can be high or even normal, yet the cells of Type 2 diabetics are unable to take in and process sugar because their cells are insensitive to their body’s insulin. Evidence suggests switching to a healthier diet has a powerful influence on the workings of your cells. Vegan diets, low in protein, have been shown to be the best type of diet for people with Type 2 diabetes.

A group of researchers from Heinrich-Heine University in Dusseldorf, Germany, compared insulin sensitivity in Type 2 diabetics on a high protein diet, with diabetics eating a high cereal, high fiber diet.

The study, published in the American Journal of Clinical Nutrition in June 2011, included 84 overweight participants in the final analysis. They were randomly assigned to diets:

with the same number of calories,

with eight high protein or high cereal foods, and

Glucose was injected into the participant’s veins and their insulin level was measured. After 6 weeks:

the diabetics on the high protein diet were found to have an increased amount of a molecule called serine-kinase-6-1. Serine-kinase-6-1 is known to be a factor in causing insulin resistance.

Conclusion reached: Cereal fibers were shown to interfere with the absorption of protein.

Suggestions for a diet revamp: Low protein diets containing cereals or grains and fiber can be much more interesting than meat and potatoes because of the variety of fruits, vegetables and grains available. Why not make a sandwich with rye bread and a black bean burger patty? has a recipe for black bean burgers that also includes onions, hummus, vegetable oil, green pepper, celery, garlic, cumin, paprika, cayenne pepper, soy sauce, oats and whole wheat bread crumbs. There’s a meal with some fiber.

Vegan and vegetarian cookbooks abound… The Get Healthy, Go Vegan Cookbook by Dr. Neal Barnard and nutritionist Robyn Webb is based upon their work with both Type 1 and Type 2 diabetics, and all 125 recipes have low or moderate glycemic indexes. The Indian Vegan Kitchen, is a cookbook containing 150 healthy recipes with many of them labeled as low in fat. The Happy Herbivore offers 175 fat-free and low-fat vegan recipes. And that’s to name only a few.

A diet revamp can also protect your body from the whole disease process of Type 2 diabetes.